Are you looking for ASO Services? We offer a End-To-End Web Design, Web Development & Digital Marketing Solution for your business @ RGB Webtech 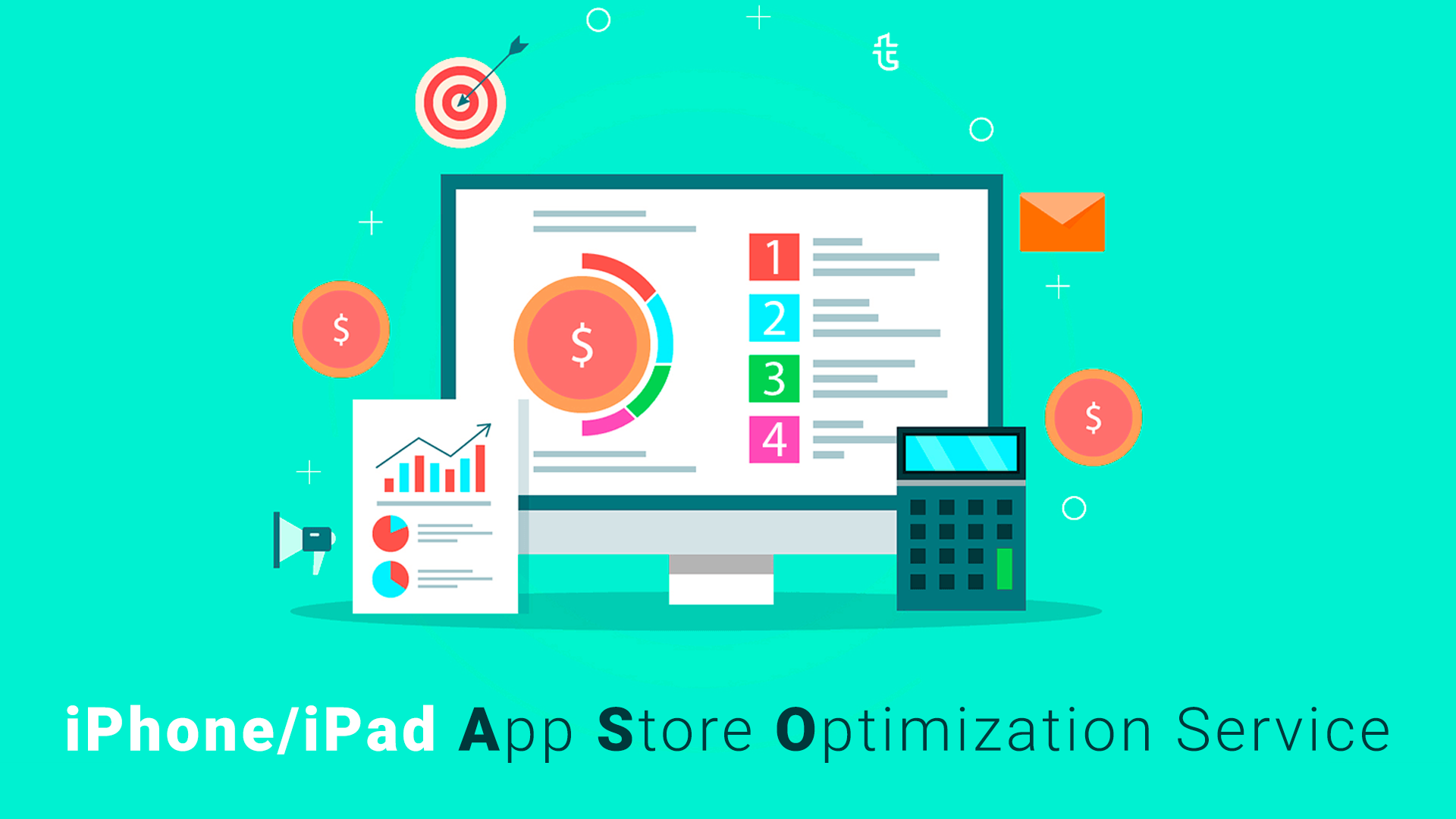 Are you looking for a INTERNSHIP?

How to Make a Responsive Website from Scratch (HTML & CSS)?

Why is SEO Important for any Brand or Business?

Do you want to explore our recent blog?

Do you want to explore our SEO Checklist?

Do you want to explore our packages?

Are you looking for a JOB change?

Send us your CV and begin a challenging career now!