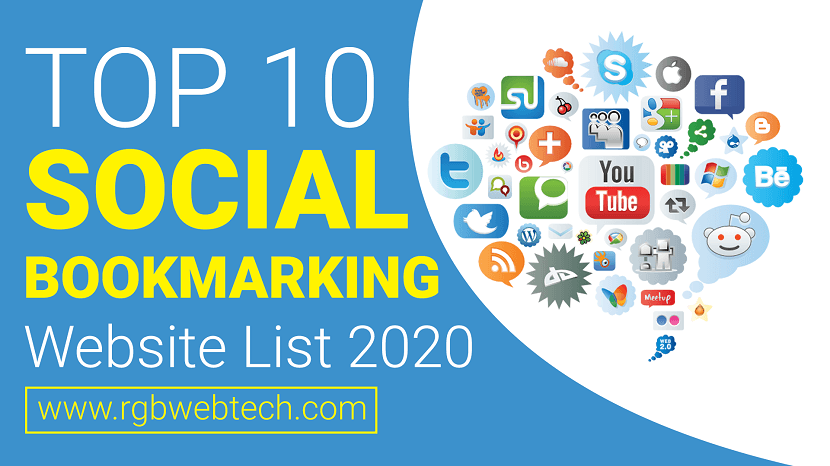 Social Bookmarking is one of the Off-Page SEO techniques. On Social Bookmarking websites, you can share your site or blog content like images, articles, videos and webpage links with other audience to get the direct exposure & appreciation. This appreciation can be in the form of comments, likes, and shares. It will generate traffic for your blog. 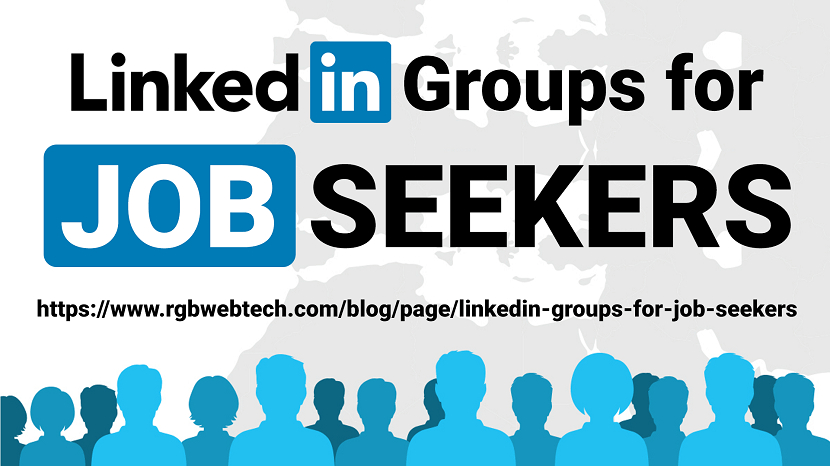 The beauty of LinkedIn is that it allows users to join relevant groups on LinkedIn and allows you to extend your personal brand and also reach out to more people as you can contact any group member directly. Groups are useful for news postings, discussion boards, updates in general, networking, questions and answers and so forth. 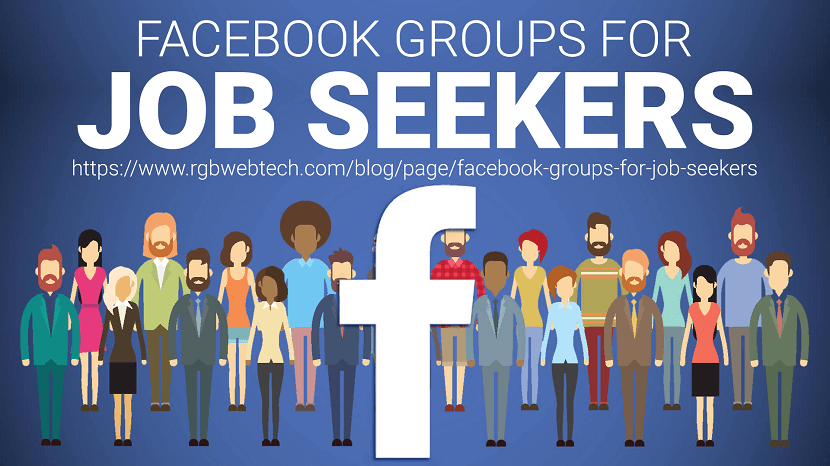 The beauty of Facebook is that it allows users to join relevant groups on Facebook and allows you to extend your brand and also reach out to more people as you can contact any group member directly. Groups are useful for news postings, discussion boards, updates in general, networking, questions and answers and so forth. 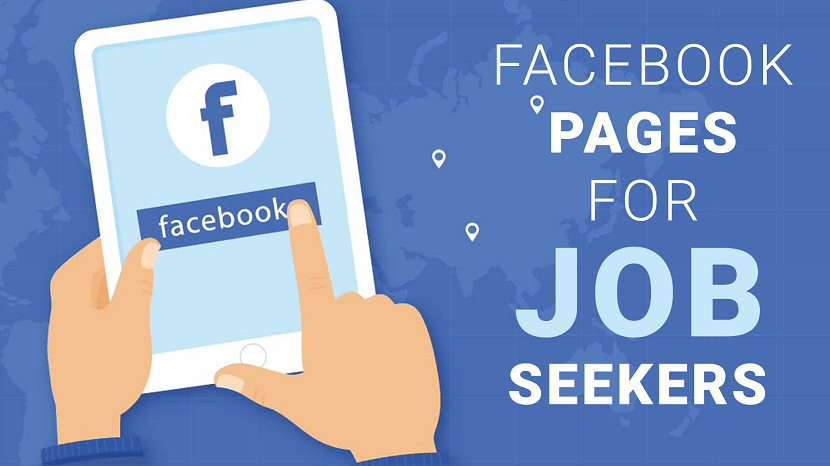 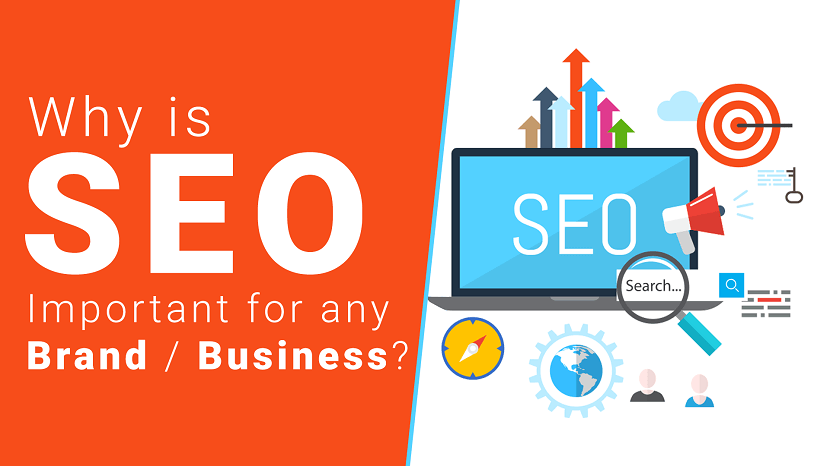 Why is SEO important for any Brand or Business

To survive in today’s competitive market, SEO is very imperative for any brand or business. The search engine serves millions of users per day with the answers that they are looking for. 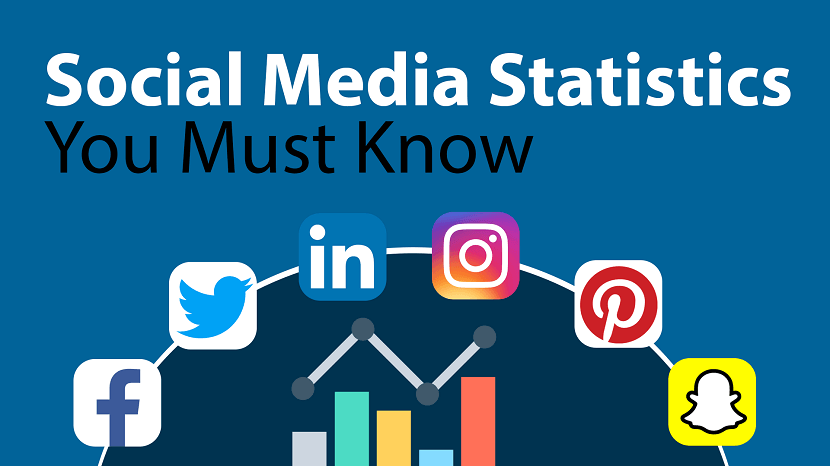 Social media boasts of 4.55 billion users now–about 57.6% of the total world population. Its ability to connect the world never ceases to amaze.

It has become the number one source of marketing.

91.9% of U.S. marketers are active on social media and believe in its power to deliver measurable marketing, sales, customer support, and branding results.

Multiple platforms offer great ROI, enabling them to reach a large audience at a low cost!

But not every presence creates a desirable impact! To achieve that branding edge, you need to develop social media strategies as early as possible. 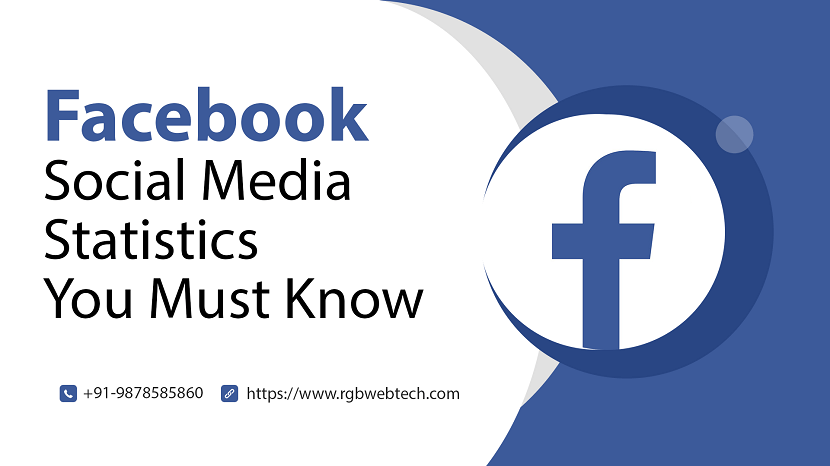 Facebook is the OG social media platform and the largest one by nearly every metric. Love it or hate it, the social giant — and soon-to-be harbinger of the metaverse — is a must-have social media channel for marketers.

In this post, we cover 63 Facebook statistics, freshly updated for 2022. They will help you keep up with how people are using the platform and make data-informed decisions about your social media strategy. 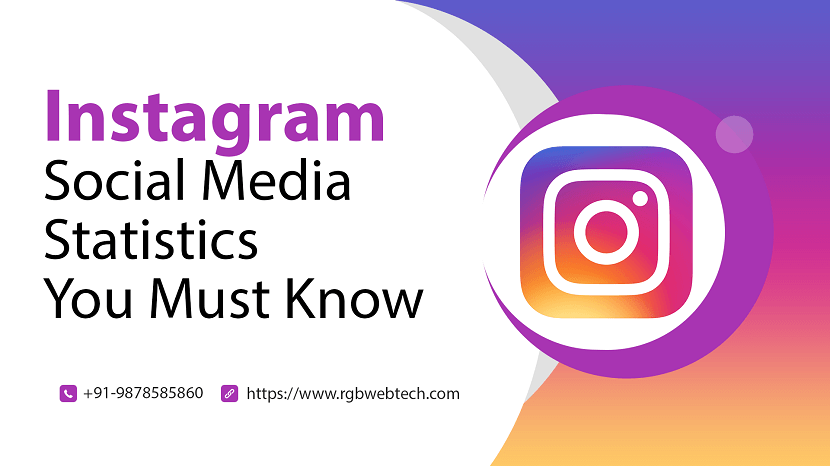 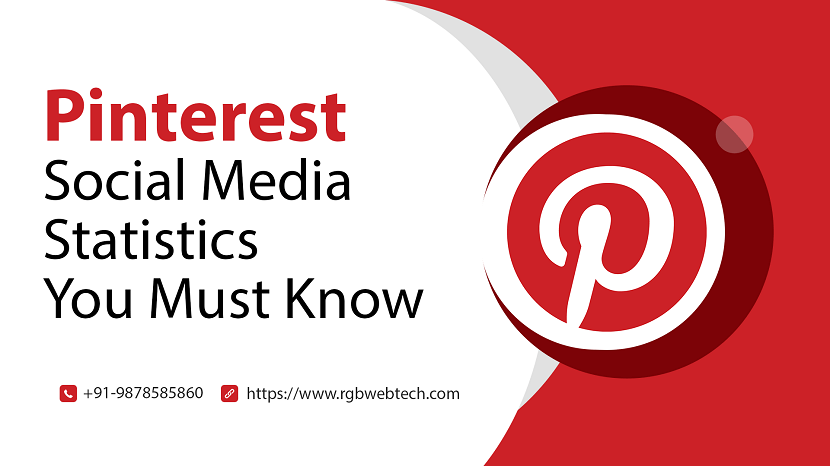 In terms of global active users, Pinterest ranks as the 14th largest platform in the world as of January 2022.

Pinterest is vastly overlooked as a marketing platform. If strong visuals are part of your content marketing strategy, then it makes total sense to get on Pinterest (especially if your audience is active there). 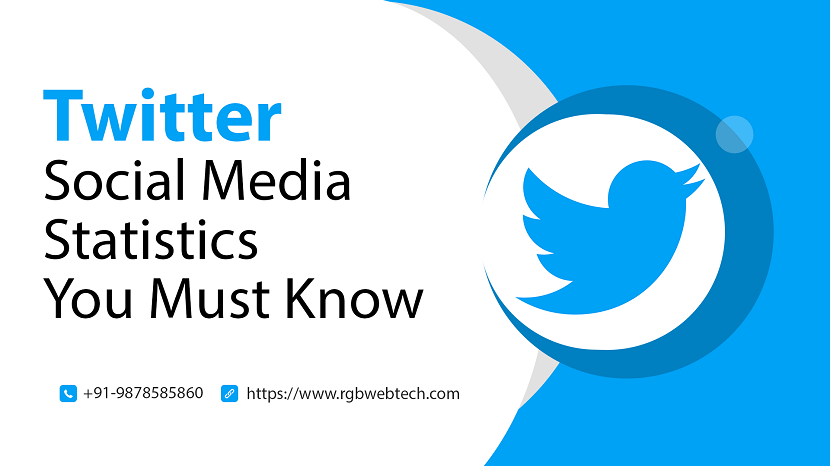 Twitter is an online social networking service that enables users to send short 280-character messages called tweets. According to recent social media industry figures, Twitter currently ranks as one of the leading social networks worldwide based on active users. As of the fourth quarter of 2020, Twitter had 192 million monetizable daily active users (mDAU) worldwide. Registered users can read and post tweets as well as follow other users via update feed. As of March 2021, former U.S. President Barack Obama was the most-followed celebrity on Twitter with nearly 130 million followers.

Twitter has consistently been named as one of the most popular social networks of teenagers in the United States. However, in recent survey periods, the social network has lost most of its market share to mobile competitor Instagram and more importantly, Snapchat.

Recent social media data also proves that Twitter usage is becoming increasingly prominent during events. Live-tweeting happenings such as sporting events or television airings has become a popular way for consumers to engage online with others while sharing their thoughts on current experiences. According to industry measurements, TV series such as AMC’s The Walking Dead or HBO's Game of Thrones are currently ranked amongst the most popular television series online, based on their Twitter online buzz per episode and Twitter audience size. Twitter has also become an increasingly important tool in politics, with many elected officials, governments, and ministries having official Twitter accounts to make announcements and engage with the general population. 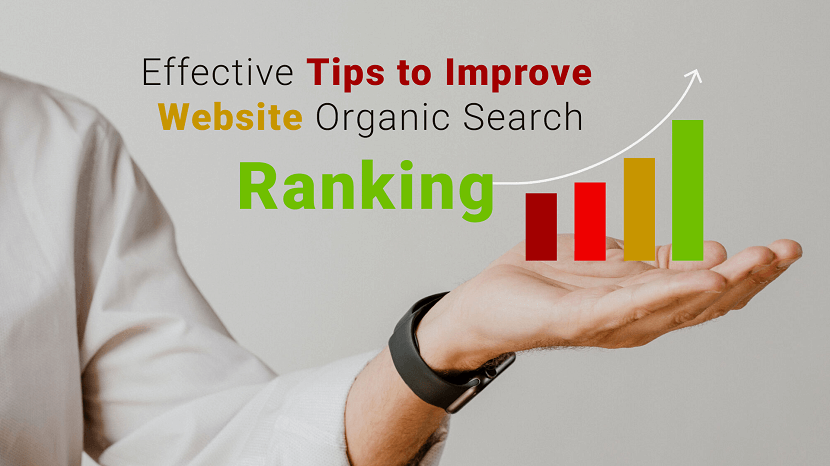 You may use several strategies to increase traffic (and thereby sales) across your site. Based on the skill level, these can be different for you, from simple to time-consuming.

Organic search refers to a search engine's non-paid search results. Companies can't buy or alter these responses; they're the ones the search engine determines are the most related to the user's search engine.

The findings are based on algorithms that are unaffected by advertising. They vary from sponsored results that include pay-per-click ads or outcomes in which the search engine shows specific results or receives money for each click made.

Here are some effective tips to get you started on improving your organic search engine rankings. 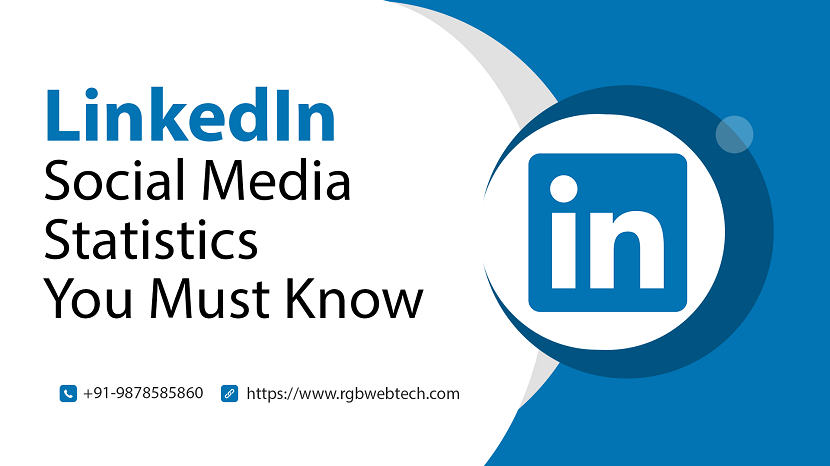 The platform currently has over 660 million registered users, with 303 million of them being active on a monthly basis. 90 million of these users are senior-level influencers, and 63 million are in decision-making positions. LinkedIn has proven to be an effective platform for lead generation and customer acquisition. 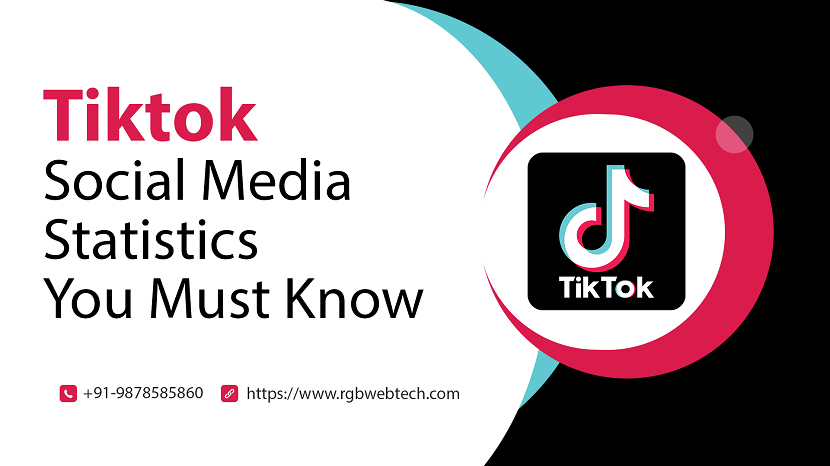 TikTok is available in over 150 countries, has over 1 billion users, and has been downloaded over 200 million times in the United States alone. If your brand’s target audience includes anyone between the age 13 and 60, you should be on TikTok right now. Need inspiration on launching your TikTok strategy? Click here for amazing TikTok examples from brands. Want to know how the TikTok algorithm works? Click here. Without further ado, here are the most important TikTok statistics (we will continuously refresh this article as new data becomes available – some data is directly from our TikTok contacts). 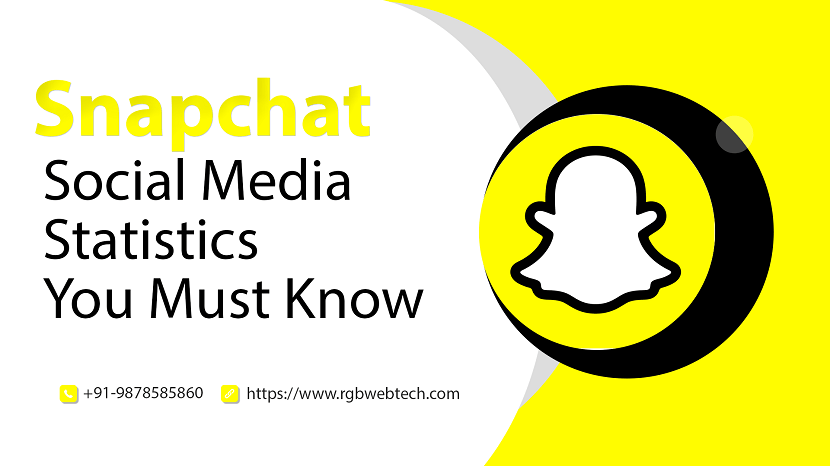 Late nights. Believe it or not, experts say to post your company’s snaps late at night – between 10 p.m. and 1 a.m. The majority of Snapchat users access the app nocturnally.

Any day. It doesn’t appear that any particular day of the week or weekend is best for posting to Snapchat, as users access the platform at all hours.

The ideal amount of snaps to post is four to seven posts per day. Since posts (not ads) disappear within 24 hours, Snapchat gives you more leeway for frequent posting compared to other platforms. For maximum engagement, post when your desired audience is most likely to be on — night times and weekends. Keep in mind that Snapchat will only be an appropriate place for your brand to advertise if you’re targeting users ages 18 to 24, as 73% of people in this age group are likely to be on the platform. If you’re looking for an older audience, other platforms might be more appropriate.