Applications are available through Google Play either free of charge or at a cost. They can be downloaded directly on an Android device through the Play Store mobile app or by deploying the application to a device from the Google Play website. Applications exploiting hardware capabilities of a device can be targeted to users of devices with specific hardware components, such as a motion sensor (for motion-dependent games) or a front-facing camera (for online video calling). The Google Play store had over 82 billion app downloads in 2016 and has reached over 3.5 million apps published in 2017.

Google Play was launched on March 6, 2012, bringing together the Android Market, Google Music, and the Google eBookstore under one brand, marking a shift in Google's digital distribution strategy. The services included in the Google Play are Google Play Books, Google Play Games, Google Play Movies & TV, Google Play Music. Following their re-branding, Google has gradually expanded its geographical support for each of the services.

Why is ASO (App Store Optimization) important for Android ( Mobile and Tablet)?

According to Forrester, 63% of apps are discovered through app store searches. This makes search, in the app store, the most used method for discovering and downloading new apps. Recently, at Google I/O, Ankit Jain reported that "For the average app, search actually makes up the vast majority of installs." Simply put, this means that:

If you're not using ASO to increase your app's search ranking, you're missing out on the largest discovery channel available to your app.

With hundreds of thousands of apps in each app store vying to rank above one another, the amazing reality is that the majority of publishers are not investing in app store optimization. So here's our gift to you. ASO is your secret weapon. Spend time every week improving your ASO, and you will meaningfully impact your app's ranking and overall success.

As such the greatest challenge faced by developers and businesses is to get their app noticed and this is where app store optimization (ASO) comes in existence.

Why You Need App Store Optimization for Android ( Mobile and Tablet)?

Application Title: Your app title should be relevant to your application, it should tell the working of your app in just a single glance. This is the most important part of ASO, if the title of your app can’t elaborate on the workings of your application to the user, he/she will probably move on to another app. A total number of 255 characters can be used to make your application’s title, you should use that space properly to describe user what it does. Many developers simply stuff keywords and create long titles, which do not make any sense, you should keep it in mind that inappropriate titles that are too much spam can turn the user off.

Application Keywords: You are only allowed to use 100 characters to pick up the keywords by understanding your market, your competitors and popular search phrases. All the keywords change seasonally, so picking up the right keyword every time is undoubtedly a full-time job. We use the seigniorial data from inside the app store to help the user in picking up the appropriate keyword. You should not use long and lengthy keywords. You can use keyword planners, which are very useful in picking up the keywords but do remember that they use data from Google Web Search, not the App Store Search. We use actual data from inside the application in the complete process.

Application Reviews and Ratings: Reviews and Ratings are two of the special parts of ASO (Application Store Optimization). More than 30 percent of your search ranking is totally based on your on-page optimization. As a mobile app advertising agency, RGB Webtech can analyze your reviews and will leverage them to increase your App store search rankings. With the help of our skilled and experienced employees, we can easily understand how users view your application, so that we may work on that part to make your app more popular.

Application Logo: You can also capture a user’s interest in just about 3-5 seconds as they see the list of applications, to choose an app they want. You have to ensure that your application is very creatively and effectively expressing the working of your application just by its icon. This is also an important part of the process and should have lots of thoughts behind it...

Application Screenshots: You should also use screenshots of all of the best features of your application, which clearly defines your app’s functionality. Just keep in mind that people usually judge a book by its cover and a store by what is being displayed in the windows, so, just make sure that you fill up all the space given for the screenshots. Moreover, you can also add some quick text to call what is being displayed if required.

Application Publisher Name: Users also search any application by its publisher name at App Store. You can also use this name to include keywords tied up with your application. You might consider publishing under several trade names of your company, which fits the different types of apps you are developing.

If you have any queries please write to us an Email. You will hear back within 24 hours 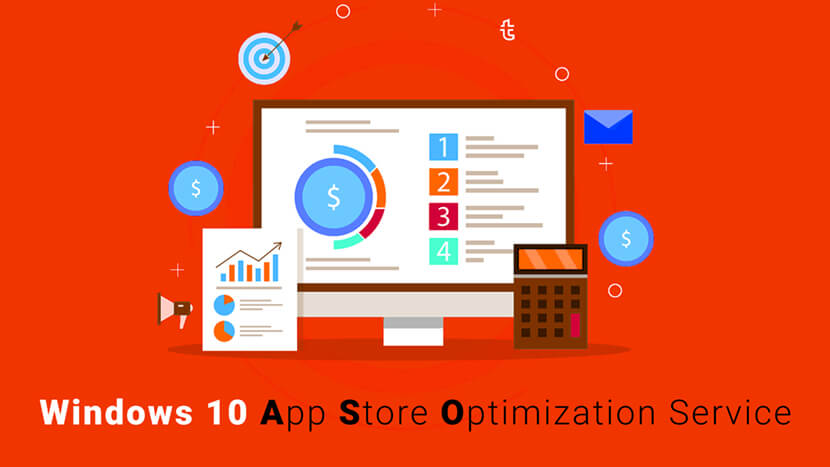